Recent years have shown double digit growth for the organic industry.  According to OTA, organic sales in the US were a record breaking $43.3 billion in 2015, up 11 percent from 2014. Non-food products have grown to 13 percent of the total organic market, with organic fiber sales leading the charge at $1.3 billion in 2015, up almost 17 percent from 2014. Major clothing retail chains and brands have started incorporating organic cotton in their apparel lines. Organic consumers are paying between 20-80% price premiums in their quest for a healthier and environmentally responsible lifestyle. Demand is continuing to grow as consumers seek responsible choices and become aware of the troubling issues with the conventional cotton industry.

As the most popular fiber in the world, cotton represents around 35 percent of the total textile market. China, India and USA grow almost two-thirds of the world’s cotton. Cotton is also a food crop; cottonseed oil is used in many processed and snack foods and cottonseed is used in cattle feed. 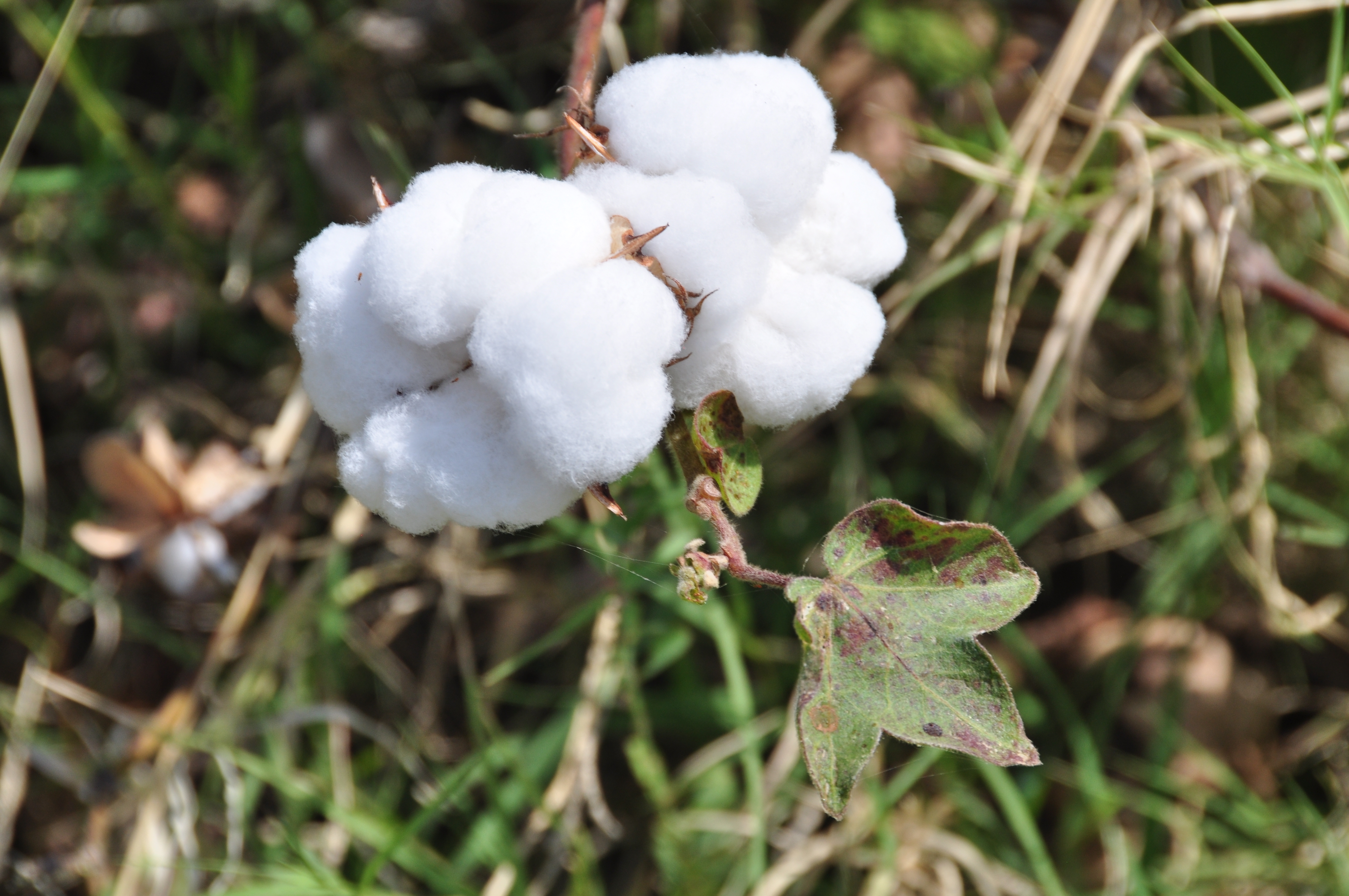 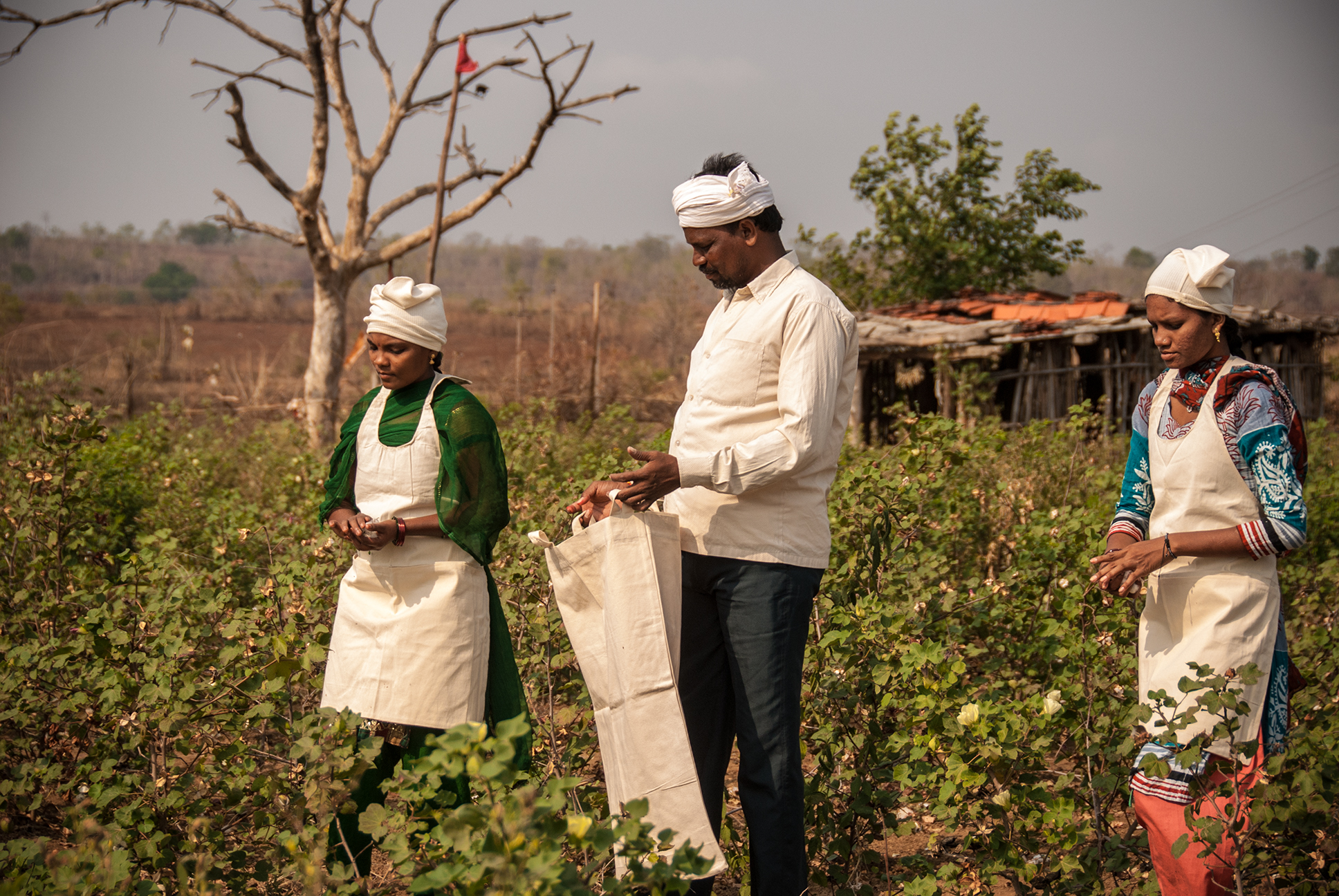 The organic alternative is better.

Our cotton is grown, processed, dyed and made into clothing according to organic standards. This simply means that the entire production chain follows strict organic processes to provide a completely environmental product.

Who benefits when you buy organic cotton?